The major infrastructure project to provide Côte-Nord communities with a new, expanded and improved wastewater treatment plant appears to have suffered a major setback.

According to the Metro Vancouver Regional District, the main construction contractor, Acciona Infrastructure Canada, has laid off about 130 employees at the site of the future North Shore sewage treatment plant project in the North Vancouver district. This is down from around 300 people on the job site earlier this year.

In a statement to the Daily Hive Urbanized, regional district commissioner and administrative director Jerry Dobrovolny said the regional district learned on Wednesday, September 29, without notice, that Acciona “had significantly reduced the staff working on the project.” .

“It appears to Metro Vancouver that Acciona has abandoned the project,” Dobrovolny said.

In 2019, the regional district worked with Acciona to modify the original contract to provide the contractor with an additional 2.5 years to complete the project. This amended contract requires the company to complete the plant by the end of 2023.

The regional district says it has respected the terms of the contract and made all the payments due, but Acciona has still not reached the key milestones.

Additionally, last spring the construction costs for the project were updated to reflect both the costs of the renegotiated contract and the additional construction time allocated. At this point, the regional district expected the plant to be completed and fully operational by 2024.

The latest estimate of the total cost is $ 1.058 billion, up from $ 700 million when major construction began in 2018, based on the initial schedule for completion in 2020. The increase in costs not only explains the cost of the new plant, but also the transportation project built by another contractor and the preliminary design work for the decommissioning of the existing plant immediately west of the Lions Gate Bridge.

“We have made an effort to work together, but we expect them to honor all contractual obligations. Since they are years behind on this project, we also expected them to step up their efforts on site and not reduce them as we saw last week, ”Dobrovolny continued.

“We are committed to completing the project and actively evaluating our options on how to proceed and making sure it is carried out in the best interest of the region. “ 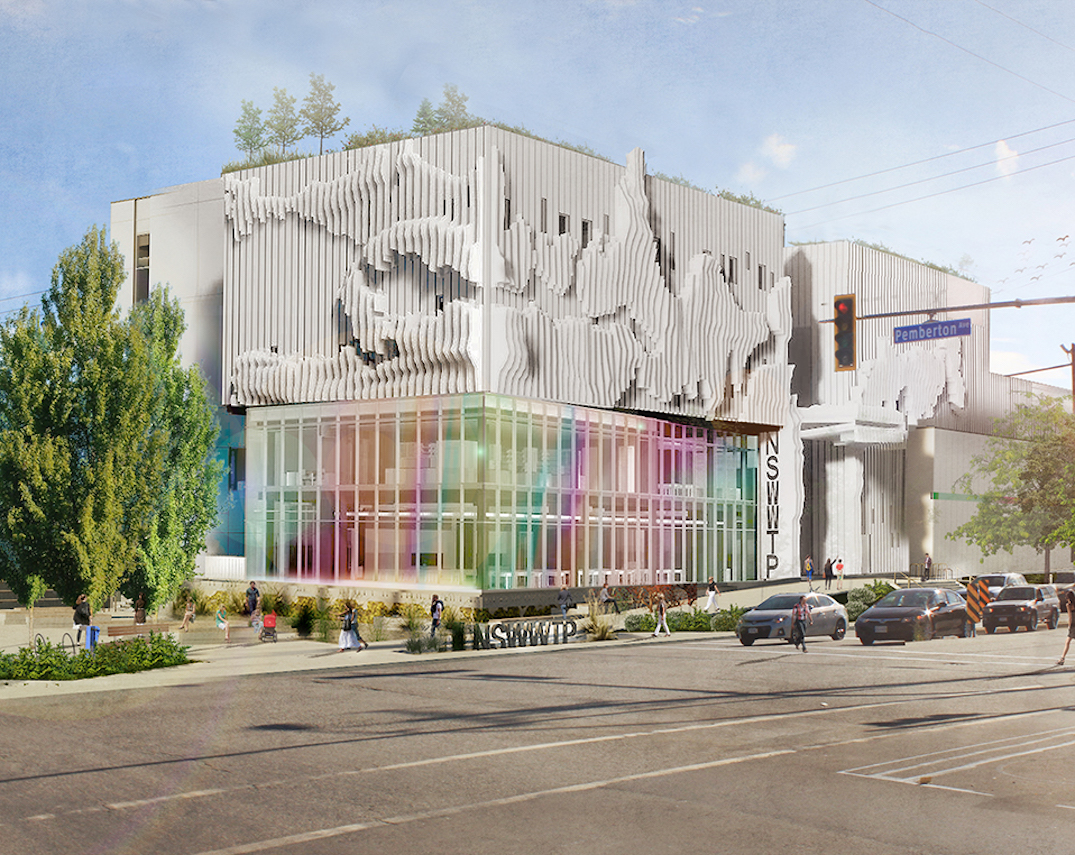 In addition, the plant would have green design features such as using the generated biogas to create electricity to run the plant and heat the facility, heat recovery capabilities that reduce gas emissions. greenhouse of 7,200 tons per year and an odor control system that would make odors undetectable. in the adjacent neighborhood.

The plant is built on a 7.6-acre former industrial site, formerly a rail yard for BC Rail, near the North Vancouver waterfront, just north of the main Seaspan Shipyard Center. The site is bounded by West 1st Street to the north, Pemberton Avenue to the east, Phillip Avenue to the west, and railroad tracks to the south. 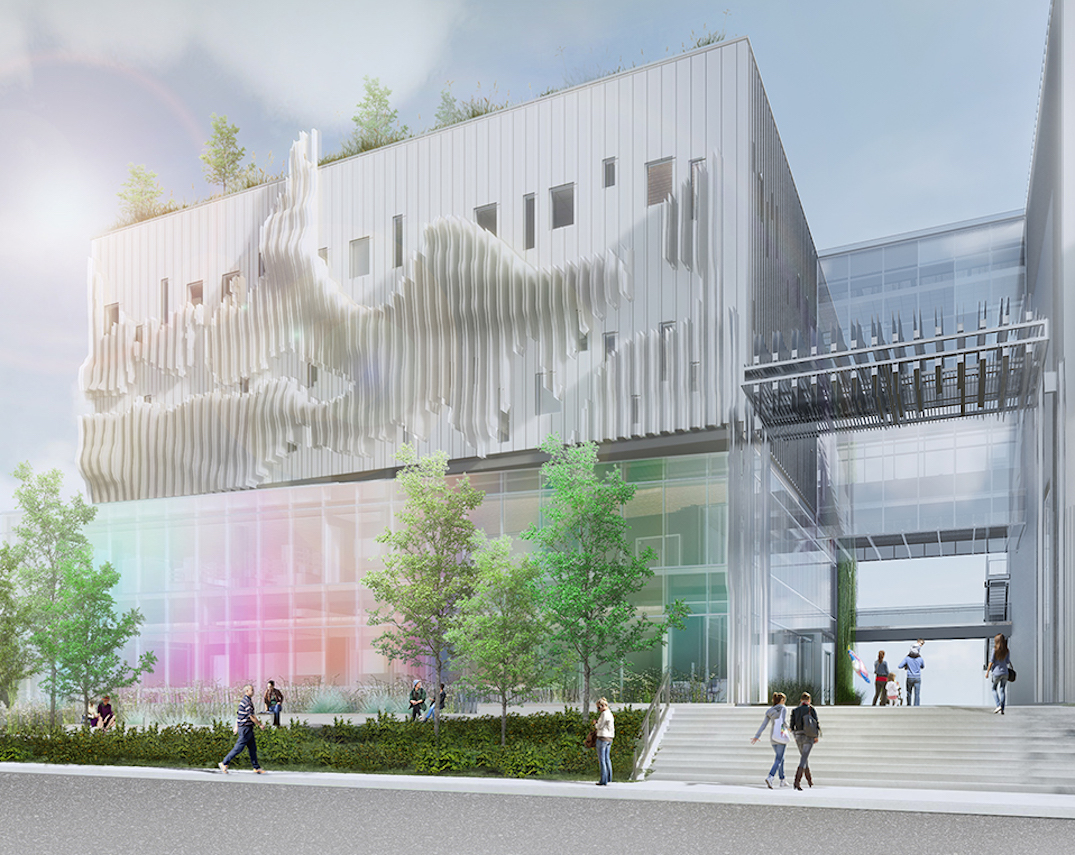 Both transportation projects began major construction activities earlier this year, with the bridge due for completion in 2023 and the metro in 2025. 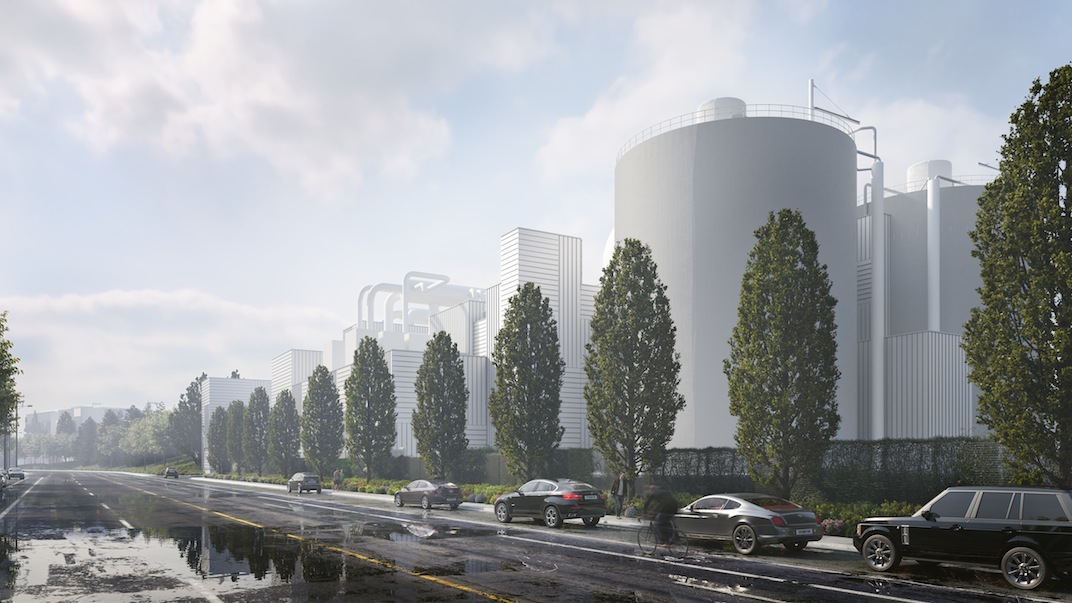 The regional district is in the early stages of a $ 1.3 billion expansion of the wastewater treatment facility in Langley Township, which is expected to be completed in 2026. It is also planning a wastewater treatment facility. $ 10 billion northwest of Vancouver International Airport – replacing the aging facility on Iona Island – which is expected to be operational by 2034.

There are also a number of other concurrent utility projects by the Regional District, including the Second Narrows Water Supply Tunnel, which will provide a new earthquake-resilient way for water from reservoirs in the north shore heads to communities south of Burrard Inlet. As of today, the regional district announced that it has reached a milestone in the project of completing the structure of the 1.1 km long tunnel using a drilling machine.

More than a decade ago, the regional district encountered problems with its contractor for the drilling of two seven-kilometer-long water supply tunnels under Mount Grouse, connecting the reservoirs on the north shore to the new Seymour-Capilano filtration plant. The contractor, citing safety concerns related to unstable rock conditions, was eventually fired and sued by the regional district, and another company was hired to complete the work. The project ended in 2015, after years of delays and additional costs.

Soon the redevelopment of the old Manor ...