The Red Bull Ring in Austria hosted the first BMW M Track Day of the year, and at first glance the event was a real hoot. Special guests included YouTuber Joe Achilles and professional drift driver Joe Hountondji. As always, the real stars were the cars, including a variety of road-only M models and track-only machines such as the M2 CS Racing and M4 GT4.

Because M cars are so powerful and fast, it’s impossible to tap into their full potential on public roads without risking your licence. Therefore, a race track is the ideal place to push an M car and extract every last drop of performance. It should be mentioned that the BMW M Track Day allows participants to bring their own car or get behind the wheel of a vehicle provided by the organizer. Lessons with a professional instructor are also provided to improve your driving skills. 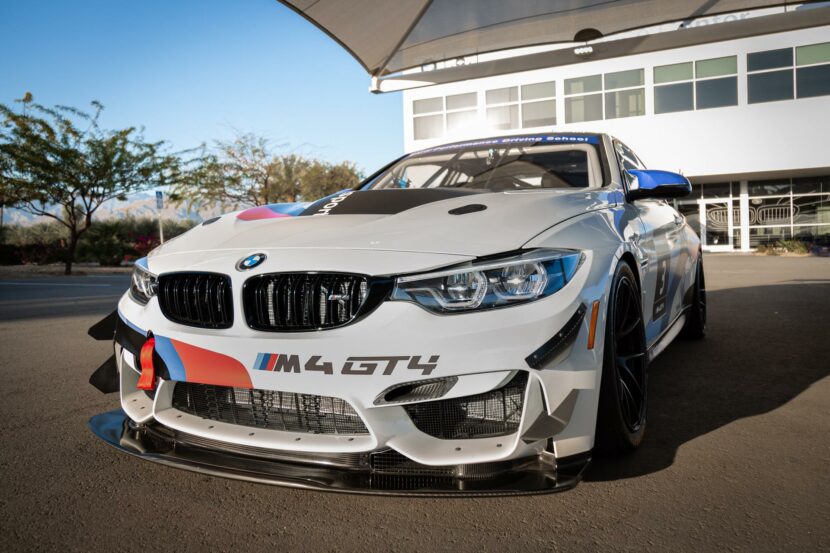 One of the highlights was the closed room where attendees were invited to take a look at the M4 CSL before its official debut. M Track Day at the Red Bull Ring took place on May 14, but it wasn’t until about a week later that the limited-run Competition Sport Lightweight was publicly unveiled.

The next M Track Day event in Europe will take place at Hockenheimring in Germany on July 8-9, followed by the Nürburgring Nordschleife on September 29. As for North America, Sonoma Raceway hosted the first event of the year between May 10-15, followed by Indianapolis Motor Speedway from June 10-12. Circuit of the Americas (July 7-11) and Monticello Motor Club (October 18-25) are also on the program this year.

Meanwhile, the Goodwood Festival of Speed ​​later this month will host the world premiere of yet another M car. We’re talking about the long-awaited M3 Touring, with the upcoming M2 and production-ready XM also slated for release in 2022.

Before the end of the year, we’re going to see the modern 3.0 CSL as an exclusive M4 CSL-based model with 600 horsepower, rear-wheel drive, manual gearbox and retro-esque bodywork.