The Prairie Police faced a very interesting and dangerous situation this week.

RCMP said at around 5 p.m. Wednesday, officers in Glaslyn, Saskatchewan responded to reports of a dangerous vehicle traveling north on Highway 4, just south of Meadow Lake. The car allegedly attempted to overtake a vehicle on the shoulder of the highway but struck a semi-truck as it passed.

As a result of the incident, the vehicle accelerated despite having its roof completely torn off.

Shortly after, officers were called to another area of ​​the highway after travelers reported seeing a vehicle with “significant damage” heading north. Officers located the vehicle and attempted to stop it, although it continued to drive.

“Officers continued to follow the vehicle, which passed through town and stopped at a residence on the east side,” police wrote. “Once it was determined that the female driver was not injured, she was transported to the Meadow Lake Detachment. She was then reassessed for any injuries.

Further investigation revealed that the woman was severely drunk. It was four times the legal limit.

“The condition of this car speaks for itself,” said S / Sgt. Ryan How. “I have responded to numerous impaired driving investigations as a police officer. This incident could have been tragic. I am grateful in this case that no one, neither the individual nor the members of the public traveling on the same route, were injured.

A search of the car resulted in the seizure of six empty bottles. 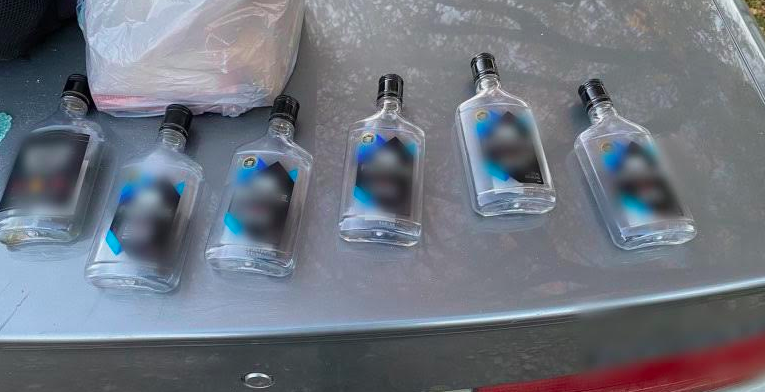 Support local journalism by clicking here to make a one-time contribution or by subscribing for a small monthly fee. We appreciate your consideration and any contribution you can make.

The past on wheels: old Moscow public ...